Hello friends! I realize its been a while since I’ve put anything up and that I’m a little late to the game in recapping my favorite things from 2019. But, that being said, January isn’t quite over yet and I’d still like to talk about the books and movies that caught my attention last year.

This list is rather lengthy, but (and I say this not to arrogantly boast but because I’m somewhat proud of myself in a non-conceited way) I surpassed my Goodreads challenge of reading 40 books by reading 41. So even though this list is long, this is the narrowed down, best of the best, from all the reading I did this year.

Never Let Me Go – This one, at first, I thought was about the havoc a science obsessed society wreaks on innocent people. (Which I believe I pointed out in my review of it.) But the more I’ve thought on this one, the more I’ve realized that while that may have been one intention of the author, I believe the book was more about friendships and the ties that bind and break them. While an odd book, it’s one I haven’t been able to shake and I still find myself thinking about it often.

The Brother’s Karamazov – This one while probably forever hold some sentimental value for me for reasons completellllyyy unrelated to the book. Dostoevsky’s tome found it’s way from the mountains of northern California to the woods of eastern Georgia and thus it has many memories associated with it. All that said, the book itself is one I’ll be digesting for quite some time .Dostoevsky, ultimately I felt, was exploring what it is to live a life that is honoring both to God and those around us and in doing so made a host of other points and philosophical explorations.

A Tree Grows in Brooklyn – I liked this much more than I expected and while a difficult story it was told very tenderly and sweetly, even in the more gritty moments.

Till We Have Faces – Still thinking about this one, I believe it’s my favorite Lewis thus far.

84, Charring Cross Road – A collection of letters! Between a very British Brit and a very American American! Between very bookish people! Ack! I loved it! 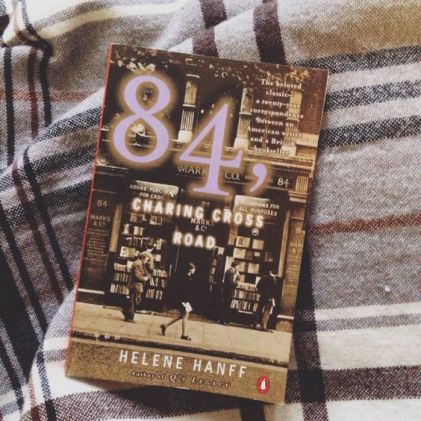 A Severe Mercy – One of the best books that I’ve read that explored faith and love in a emotionally and intellectually honest way. Absolutely love this book and I’m hoping to read it again soon.

All the Pretty Horses – Sometimes the American dream is a rather overdone topic, but Cormac McCarthy deals with it so uniquely that I didn’t find it cliche. The themes of innocence, responsibility, and loyalty put the romanticized ideas of the American west in a new light. Plus, I particularly liked the long, rambling style of writing; somehow it made sense with the setting.

Reading Lolita in Tehran – Nafisi’s insight into great works of literature was made so much more interesting and profound by the suffering her nation experienced. “Every great work of art, I would declare pompously, is a celebration, an act of insubordination against the betrayals, horrors, and infidelities of life. The perfection and beauty of form rebels against the ugliness and shabbiness of the subject matter. This is why we love Madame Bovary and cry for Emma, why we greedily read Lolita as our heart breaks for its small, vulgar, poetic, and defiant orphaned heroine.” 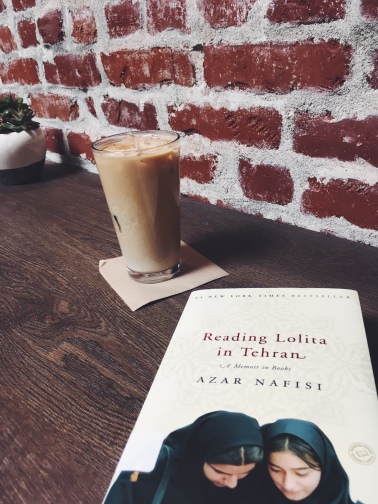 Only the Lover Sings – “Here we somehow sense the artist’s inner relationship to the priest, who is called, above all, to keep alive the remembrance of a face that our intuition just barely perceives behind all the immediate and tangible reality – the face of the God-man, bearing the marks of a shameful execution. Incidentally, none other than Goethe declared that the artist should be seen ‘as someone called to be the custodian and eager herald of an avowed sacred reality.” 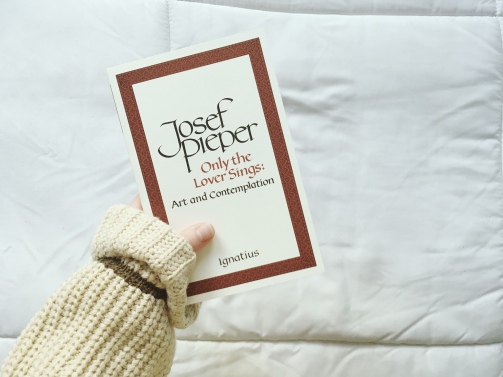 Middlemarch – “But the effect of her being on those around her was incalculably diffusion, for the growing good of the world is partly dependent on un-historic acts, and that things are not so ill with you and me as they might have been is half owing to the number who lived faithfully a hidden life and rest in unvisited tombs.” 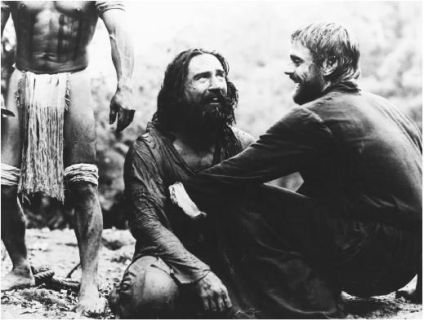 That’s the recap folks! Tell me about what you read and watched this year.