Recently I complied a list of my favorite quotes and I wanted to share my most favorite of favorites here with you. These are the quotes that’ve touched me most deeply, some in ways that are hard for me to explain. I’m not going to offer explanations for them, I’m just going to let the words themselves do the talking. If you’d like me to explain why one is significant to me, I’d love to chat with you in the comments though!

The purpose of literature is to turn blood into ink.

Max lifted his head, with great sorrow and great astonishment. ‘There were stars,’ he said. ‘They burned my eyes.’

That smile said: ‘I’d be glad to rest and sit with you; I’m tired; but you see, I’ve been asked to dance, and I’m glad of it, and I’m happy, and I love everybody, and you and I understand all that,’ and much much more.

The only way to be happy is to love. Unless you love, your life will flash by.

I have hated the words and I have loved them and I hope, that I have made them right.

‘What if I told you I wanted to be a writer?’

‘No one has ever said that to me before.’

‘Safe?’ Said Mr. Beaver; ‘Don’t you hear what Mrs. Beaver tells you? Who said anything about safe? Course he isn’t safe. But he’s good. He’s the King I tell you.’

C.S. Lewis, The Lion, the Witch, and the Wardrobe

Once we’re thrown off our habitual paths, we think all is lost, but it’s only here that the new and the good begins. As long as there is life, there is happiness. There’s much, much still to come.

As he spoke he no longer looked to them like a lion; but the things that began to happen after that were so great and beautiful that I cannot write them. And for us this is the end of all the stories, and we can most truly say that they all lived happily ever after. But for them it was only the beginning of the real story. All their life in this world and all their adventures in Narnia had only been the cover and the title page: now at last they were beginning Chapter One of the Great Story which no one on earth has read: which goes on forever: in which every chapter is better than the one before. 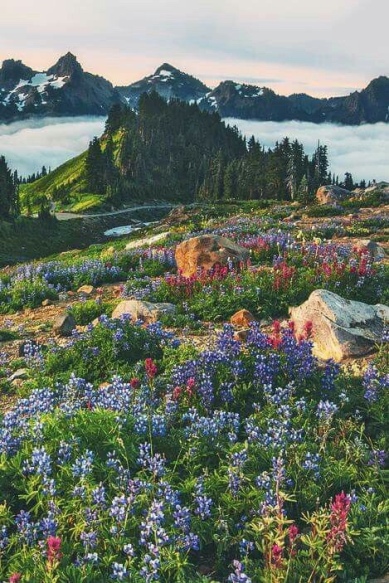 Music expresses that which cannot be said and on which it is impossible to remain silent. 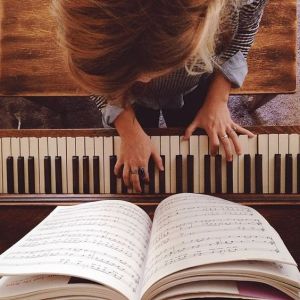 I wanted to be loved because I was great; a big man. I’m nothing. Look at the glory around us; trees, birds. I lived in shame. I dishonored it all, and didn’t notice the glory. I’m a foolish man. 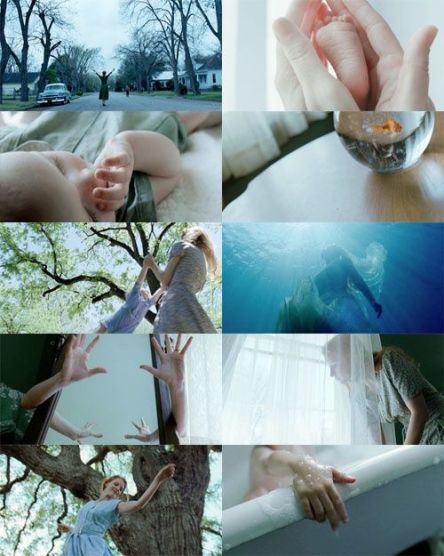 And one day there will be no more frontier, and men like you will go too, like the Mohicans. And new people will come, work, struggle. Some will make their life, but once, we were here.

‘But if you know about God, why don’t you tell them?’ Asked the Savage indignantly. ‘Why don’t you give them these books about God?’

‘For the same reason we don’t give them Othello, they’re old; they’re about God hundreds of years ago. Not about God now.’

‘What difference does that make?’

Late at night my mind would come alive with voices and stories and friends as dear to me as any in the real world. I gave myself up to it, longing for transformation.

But even then, in the moments he regarded as his own weakness, his mind had penetrated this distance, and there, too, he had seen the petty, the humdrum, the meaningless. Now he had learned to see the great, the eternal, and the infinite in everything, and therefore in order to see it, to enjoy contemplating it, he had naturally abandoned the spyglass he had been looking through until then over people’s heads, and joyfully contemplated the ever-changing, ever-great, unfathomable, and infinite life all around him. And the closer he looked, the happier he became. The terrible question ‘Why?’ which formerly had destroyed all his mental constructions, did not exist for him now. Now, to this question ‘Why?’ a simple answer was already in his soul: because there is God, that God without whose will not a single hair falls from man’s head.