This summer consisted of many many movies and I’m proud to say that I checked off six films from my to-be-watched-list. So, without further ado, here are the movies of the summer.

Inception – I reviewed this one earlier, you can find that here. 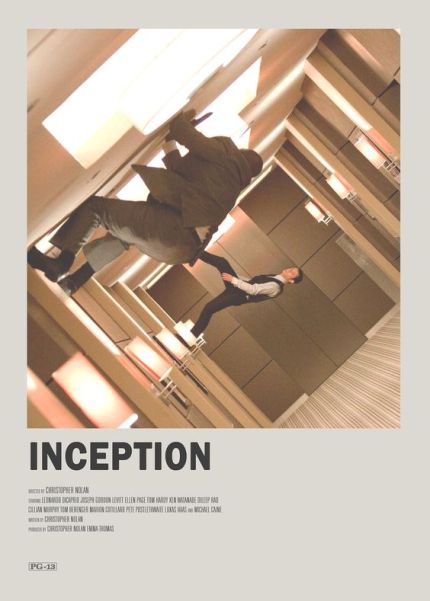 The Outsiders – You know, I enjoyed the book, but my sister loves it much much more than me. So on our most recent road trip she convinced me to watch the movie with her and, let me say, the book was infinitely better friends. The movie had it’s moments (of course, the “do it for, Johnny” moment was iconic), I liked the cast, but so much was lost. Some of the more profound moments of the book suddenly felt very cheesy on film… especially the end scene, which made me very sad. Overall though, not a terrible movie. I enjoyed it, and aside from some of the cheesiness it captured the spirit of the book well. A classic for sure.

Infinity War  – I’m not a huge Marvel person, so watching this for the third (or was it fourth?) time didn’t exactly fill my nerves with excitement. But, I did watch it at camp so that was fun. We actually analyzed the themes (over snacks and in comfy clothes of course) and discussed the worldview Infinity War presents, which made this rewatch a fairly unique experience.

Rebel Without a Cause – I don’t know what I expected, but it definitely was better than this. The melodrama was just a wee bit much. And the message was… I don’t even know… was there a point… perhaps the point was that there was no point? And the fact that it all took place in one day? My best friend and I watched it together and we were rolling with laughter at some of the lines. The best being: “It was a matter of honor Dad. He called me… chicken … you know?” “YOU’RE TEARING ME APART!” “Mom? Dad? This is Judy… she’s my friend.”

(I’m sorry, I’m sorry, I know it’s like a hallmark of American cinema… but why? I suppose its presents interesting themes, but I just didn’t particularly like the execution of them. My feelings toward this are somewhat similar to Hawthorne’s The Scarlet Letter.)

Big Fish – Um… I’m not sure what to say. Half of me loved its quirkiness and the other half of me was somewhat put off by the odd bits. (I mean all of it was odd, but like… the extremely odd bits.) I liked the father-son aspect, I liked the way it was filmed, and overall I enjoyed the story line but part of me still feels vaguely unsettled and I’m not quite sure if I agreed with the movie’s conclusion. But at the same time I genuinely liked it. I’m not making any sense… oh well. 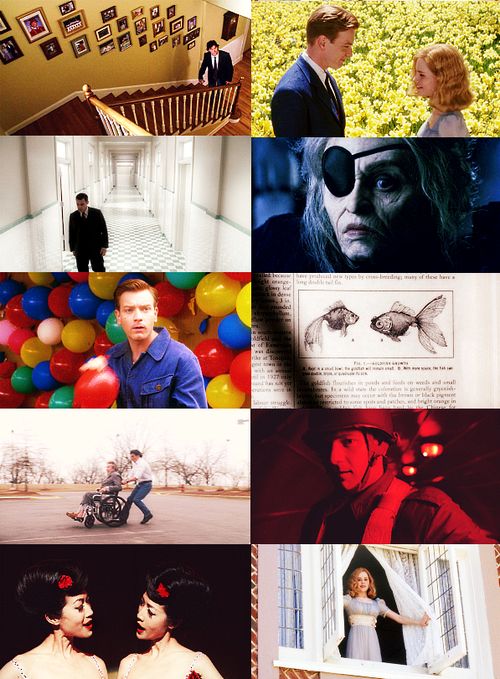 Dead Poet’s Society – Always a good rewatch, but this time I found myself wondering if there was some fault in Keating’s teachings. Not that I completely disagree with the movie’s message, but one really must be careful with this idea of “carpe diem”. That being said, I do think Dead Poets demonstrates the danger of taking that idea too close to heart in the tragedy at the end of the film. Taken as a whole it really is a good piece of moviemaking with much to discuss.

A Room With a View – I expected a typical period drama but this one is most definitely more of an arthouse piece of cinema than your usual historical romance. Not that that’s a bad thing, in fact I absolutely loved it. I do wish that there were more moments with Lucy and George. The tension between a marriage based on love with the freedom to be yourself or a marriage of convenience with little freedom of self expression was typical of a period drama, but this film executed it so well it didn’t feel cliche at all. Also I absolutely loved how it was filmed in the style of a silent film but with color, sound, and music. I know that makes little sense, but if you watch the movie you’ll understand what I mean almost right away.

Becoming Jane – You know those days when you’re in a weepy, somewhat melodramatic (although not completely without reason) mood? Well, the night I rewatched this gem was one of those evenings. It’s safe to say that more than a few tears were shed at the end. I know that Becoming Jane really isn’t all that accurate, nor does it draw upon much fact, but still, it’s a good love story regardless of the actual history. (No disrespect to Jane Austen of course.)

La La Land – I watched this the same weekend I watched Becoming Jane, so the melancholy mood hadn’t completely faded and MY GOODNESS HOW DID I FORGET HOW SAD THIS MOVIE IS??? I thought I was prepared. My best friend thought she was prepared. We weren’t. We sat and stared blankly at the screen and then looked at each other and asked why we do this to ourselves. Answer: Because as sad as La La Land is, it’s pretty great. While it’s a musical and has its more magical moments, it’s sweet and stays true to life in the real world and for that I love it.

West Side Story – My thoughts on this lovely little musical are in my June post. (Lovely? Did I really use that word for a movie with such a tragic – albeit rather melodramatic – ending? I did. Somehow despite its conclusion “lovely” still seems to fit.)

500 Days of Summer – Again, see the June post. Half of me loves this one for its unconventionality and its reality, and the other half of me is still peeved with all the unnecessary dirty moments.

Little Women – This movie. *sighs* Little Women (1994 to be exact) truly has a special place in my heart. It reminds me of home and of my sisters and of myself in a way no other story ever has. And for that I love it. 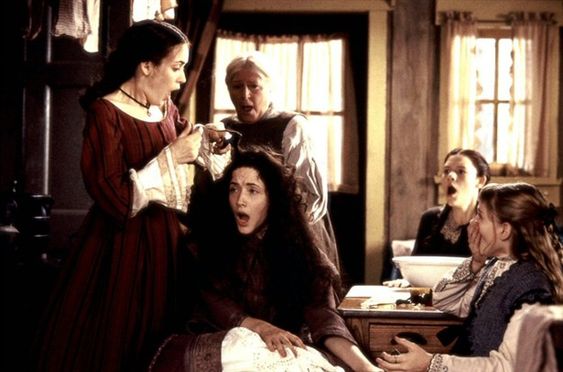