Meg and James aka my first (completed) novel

Hello friends! So as some of you may remember from previous posts that I’ve written a novel. (Shhh, we don’t want the world to know. *I say as I post this on the internet.*) I’ve been meaning to introduce the characters and storyline to all 108 of you (yes! 108! very excited ’bout that) and it seems now is the time.

For those of you reading who know me personally, this is most likely more than I’ve shared with you about my book. (And no just because I’m talking about it here does not give you license to read it.) I’m fairly stingy about who I share my writing with and I’m sorry for that. Kind of, sort of, actually not really. I’m sorry for any hurt feelings my stinginess has caused. There.

Anyyyywaaaay, here is Meg and James!

The story line is rather simple really, it revolves around two best friends and their families and their coming of age during the WWII era. Meg Bennet and James Smith have been the best of friends practically since birth, but as they grow older and the war creeps closer to Pinewood, Colorado, they will have to confront the impact of the war upon their own lives and their friendship, as well as their feelings for each other (‘bet you didn’t see that coming *wink wink* just kidding its rather obvious).

My fictional town of Pinewood, Colorado (aka my favorite state of the fifty) is nestled in the Rockies and is small but large enough for its own high school and movie theater. While far from the larger cities by car, it has its own train station that satisfies the traveling needs of its residents. A favorite spot of my character’s and their friends is the town’s drug store, where coke floats and malts are served. (Man, I wish I’d lived in the 40’s).

The story begins in Meg and James’s sophomore year of high school and ends… well.. you’ll have to find that out. 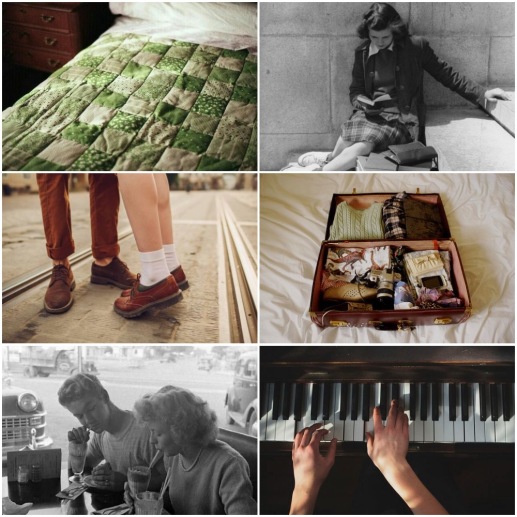 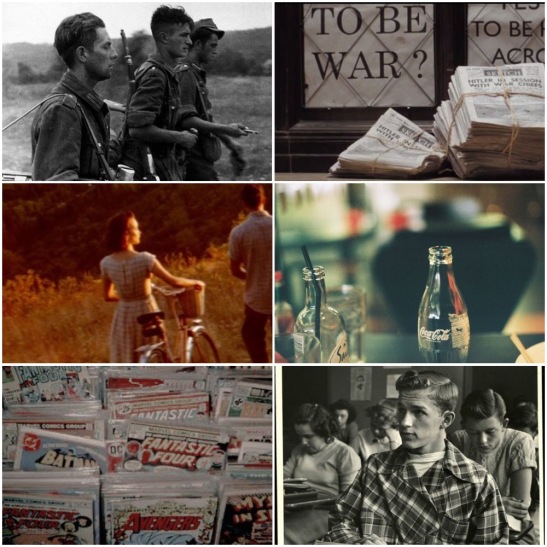 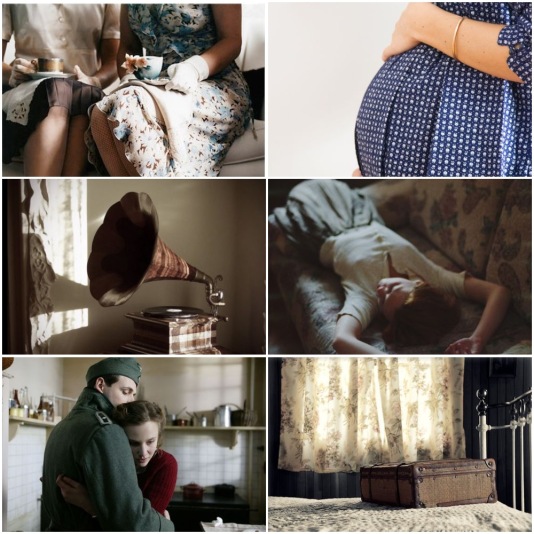 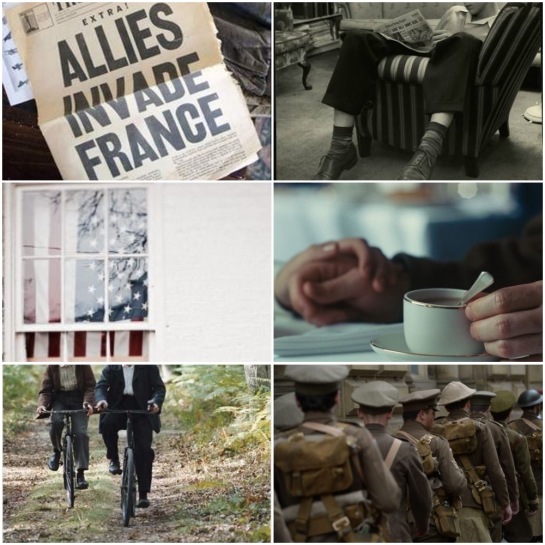 So, as this is my first finished novel, my hopes for this book aren’t as great as those that I hope to write one day. I have a lot of grand ideas that involve deeper themes and more poetic language. For now, I hope this one is a more meaningful, and hopefully better written (but who am I to say that), piece of Christian fiction. I’m pretty proud of my little book and excited to get back into editing.

8 responses to “Meg and James aka my first (completed) novel”